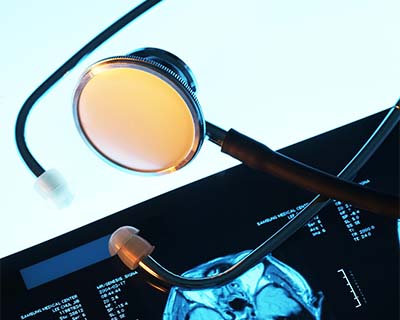 According to the Institute of Medicine medical errors are a leading cause of death in the United States. At least 44,000 and perhaps as many as 98,000 Americans die in hospitals each year as a result of medical errors.

There are 1,555 physicians who have been disciplined by Florida’s state medical and osteopathic boards for incompetence, mis-prescribing drugs, sexual misconduct, criminal convictions, ethical lapses and other offenses. Many were not required to stop practicing, even temporarily. Negligent doctors are rarely disciplined with loss or suspension of their license for inferior care. Instead, state medical boards focus on more easily documentable offenses such as prescription drug violations and fraud convictions or disciplinary action in another state as potential indicators of substandard care.

Florida has some of the most complex and restrictive malpractice laws in the country. This means that Florida law limits who may sue doctors, how much you can sue doctors for (no matter what the injuries are) and when and how you can sue a health care provider. The Florida Medical Association and the Florida insurance industry have spent millions of dollars over the last 20 years changing the laws to protect doctors and in turn leaving injured victims of medical malpractice to fend for themselves.

It is important to have a lawyer that actually understands the malpractice laws and the steps necessary to bringing a malpractice claim. I have been involved in some of the largest malpractice lawsuits in the history of Florida. My firm has the knowledge and resources to even the playing field against the medical associations.

Contact me today to set up an appointment for a free consultation to discuss your medical malpractice case.