CORAL SPRINGS, Fla. - A woman was killed and a child was injured Tuesday morning in a crash involving a stolen car, police said. 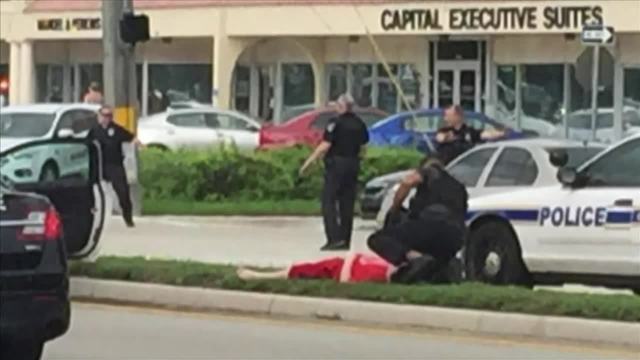 A witness photograph shows police tending to a boy who was injured in the Coral Springs crash.

Four people inside the stolen car were taken by ambulance to Broward Health North.

A witness gave police video that shows officers with their guns drawn, ordering the people inside the car to get on the ground.

Police said the Corolla was reported stolen in Miami Gardens. Abraham was taken to Broward Health North after the crash to be treated for injuries.